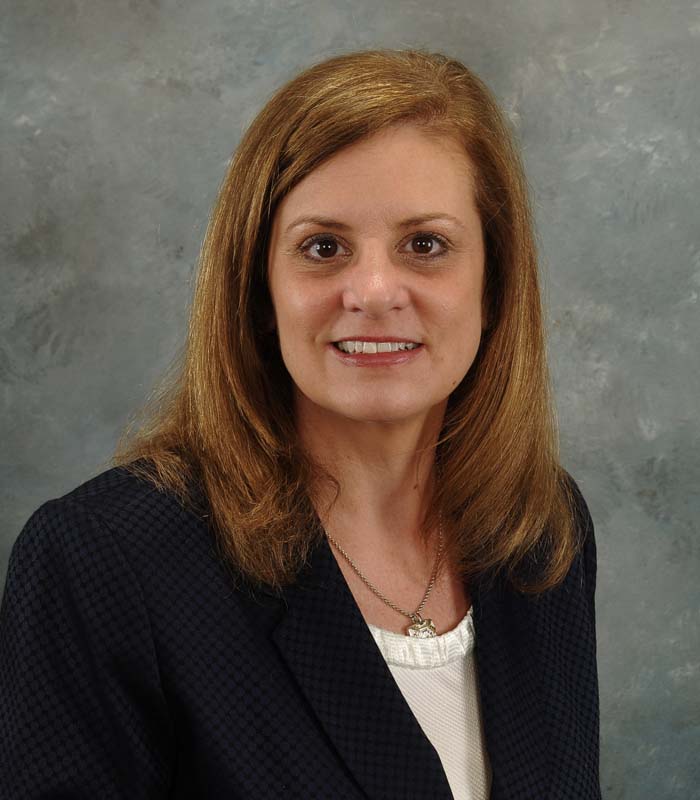 Angela L. Ripley has more than 30 years of experience as a licensed property and casualty, life and health insurance agent and currently serves as President of VW Brown Insurance Service. Angela joined VW Brown in 2000, after previously working for Erie Insurance Group in her latest position as Senior District Sales Manager.

At VW Brown, Angela is responsible for managing the agency’s carrier relationships, production initiatives, agency acquisitions, as well as a producer, working with the Commercial Department.

As President, Angela has served on several agency advisory boards and was appointed by President Obama to serve on the NARAB (National Association of Registered Agents & Brokers) Board. She is also an active member of the Big I of Maryland (Independent Insurance Agents of Maryland). Angela served as Chairman of Big I Maryland in 2014 and then was appointed as the National Director representing Maryland on the National Board. Furthering her dedication to the independent agency system she successfully ran for the Director At-Large position on Executive Committee of the Independent Insurance Agents and Brokers of America in 2020 where she currently serves in that role.

Angela received her Bachelor of Science in Business Administration / Marketing and Advertising from Frostburg State University in 1994. She officially became a Certified Insurance Counselor (CIC) in 1999, Life Underwriter Training Council Fellow (LUTCF) in 2004, Associate in Insurance Services (AIS) in 2009, and Certified Risk Manager (CRM) in 2012.

Angela is married to Graydon, lives in Severna Park, Maryland along with their two daughters Emma and Madelyn. She enjoys everything women’s lacrosse with her girls, spoiling their two Jack Russell terriers and traveling the country.

We’re an independent insurance agency offering a comprehensive suite of insurance solutions to protect you from the unexpected.

We don’t just sell insurance. We work closely with clients to help them make important and informed decisions every day when it comes to protection and their future.

At VW Brown Insurance Service, we strive to provide a true, concierge client experience which is unique in the insurance industry. We give clients the power of choice from top-rated national and regional insurance carriers.